Melbourne Writers Festival is not just an opportunity to hear from giants in the genre – it’s also a celebration of Australian authors and the stories they have to share. We’re proud to be bringing together writers both emerging and established to unpack their publications and dive deeper into issues of identity, history and nationhood. 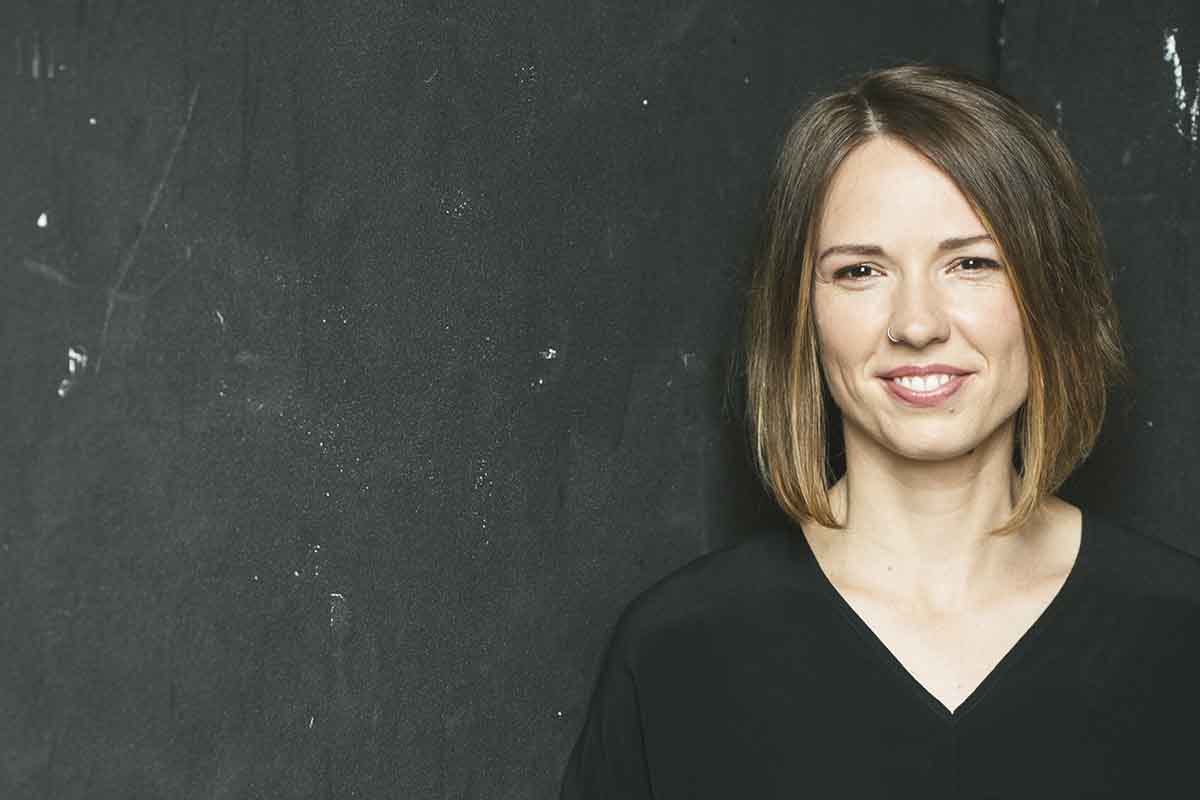 Melbourne Masterclass: Emily Bitto
Monday 2 September, 6.30pm
Winner of the 2015 Stella Prize, Emily Bitto’s debut novel The Strays has been described ‘like a gemstone: polished and multifaceted, reflecting illuminations back to the reader and holding rich colour in its depths’. Amanda Johnson, senior lecturer in creative writing, interrogates its key themes – art, community, idealism – and discusses with Bitto. Melbourne Masterclass: Maria Tumarkin
Thursday 5 September, 6.30pm
Maria Tumarkin is an award-winning writer whose latest book, Axiomatic, has won critical praise for its unflinching essays on how the past shapes the present. Academic Justin Clemens explores how Tumarkin writes about difficult topics with poise and integrity, then joins her to further contextualise this important work. Melanie Cheng: Room for a Stranger
Friday 6 September, 11.30am
Writer and GP Melanie Cheng’s debut novel is an exploration of friendship across cultures and generations. Room For a Stranger explores Cheng’s gift for deep empathy. She talks to Anna Krien about finding the humanity in both her patients and her characters. Corey White: The Prettiest Horse in the Glue Factory
Friday 6 September, 1pm
Comedian Corey White has survived family trauma, foster care, boarding school and drug addiction. His memoir decribes the raw details, along with the internal reserves he drew on to survive and eventually thrive. White is in frank and fearless conversation with Sarah Krasnostein. 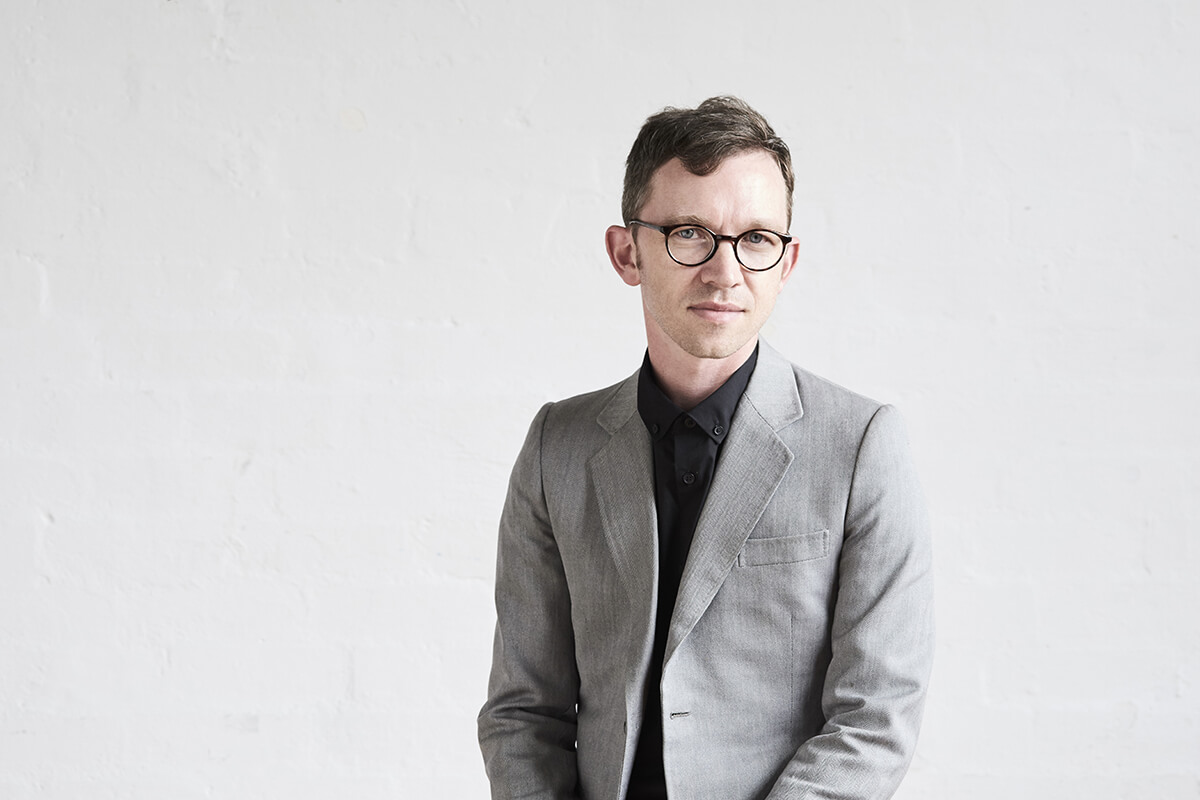 Robert Lukins: The Everlasting Sunday
Friday 6 September, 1pm
Set during an unforgiving winter in 1960s England, Robert Lukins’ remarkable debut captures young male camaraderie and foolishness in a net of tender storytelling. Described by David Malouf as the best thing he read in 2018, The Everlasting Sunday grips the attention and forces us to consider essential questions about masculinity and vulnerability. With Thuy On. 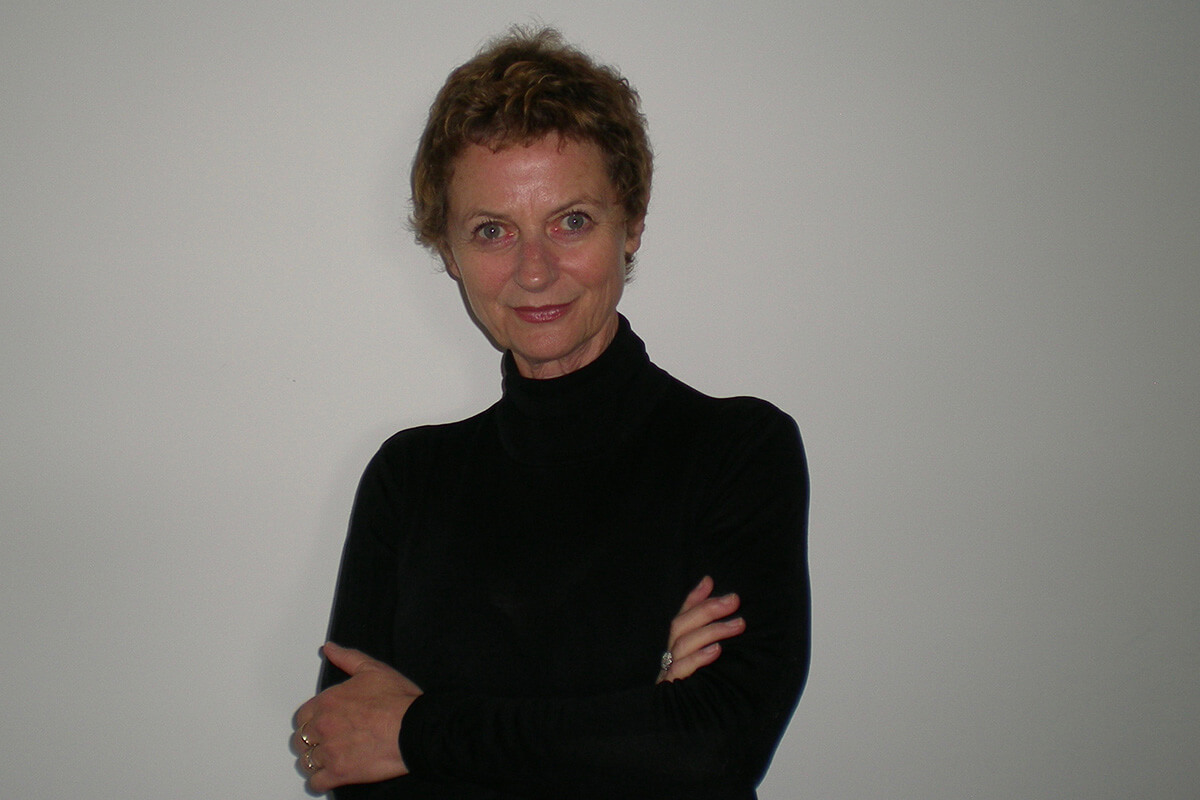 Sophie Cunningham: City of Trees
Sunday 8 September, 11.30am
‘How do we take in the beauty of our planet while processing the losses?’ Sophie Cunningham’s new collection is a love letter to nature’s staggering beauty, the transience of human life and how the environment informs our lives every day. With Justine Hyde. 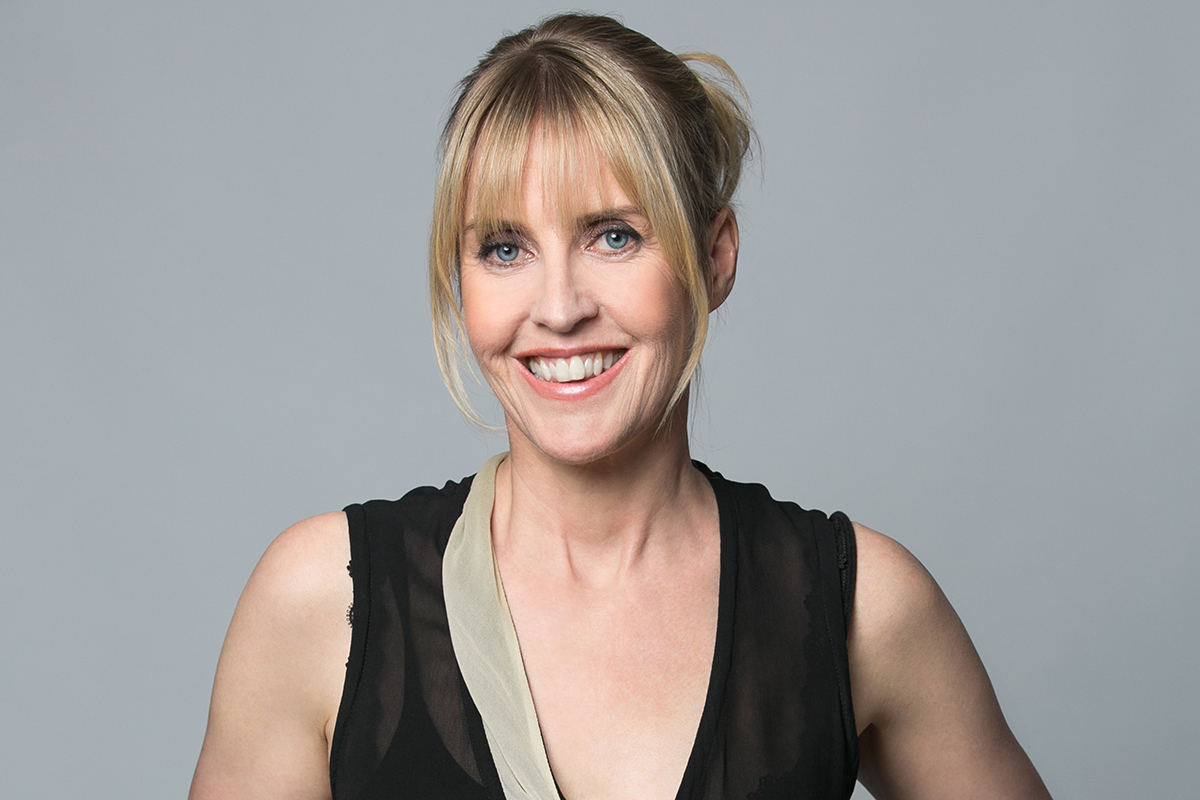 Caro Llewellyn: Diving Into Glass
Sunday 8 September, 11.30am
Caro Llewellyn has lived myriad creative dreams – from directing major literary events in Sydney and New York to travelling the world. But a 2009 multiple sclerosis diagnosis left her reeling. She talks about her memoir, Diving into Glass, with Robyn Archer.