After months in the making, Melbourne Writers Festival is just days away from launching a literary arts party like no other – ten days dissecting what we mean When We Talk About Love. With just a few tickets left, don’t miss your chance to nab a seat to some of our standout sessions. 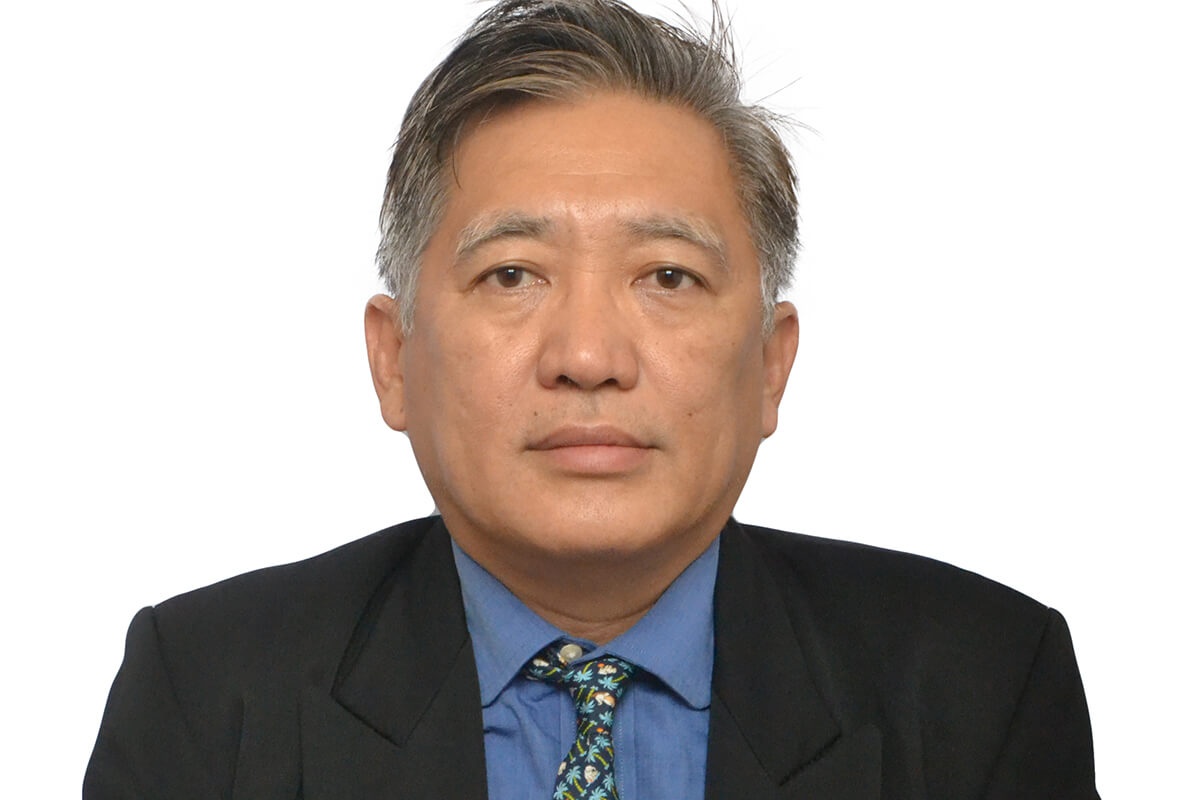 The Fifth Estate: The Future of Indonesia
Saturday 31 August, 2.30pm
Jakarta-based commentator Andreas Harsono and celebrated Indonesian poet Norman Erikson Pasaribu speak with Sally Warhaft about the critical social and political complexities facing the country, and the challenges they face in navigating them. 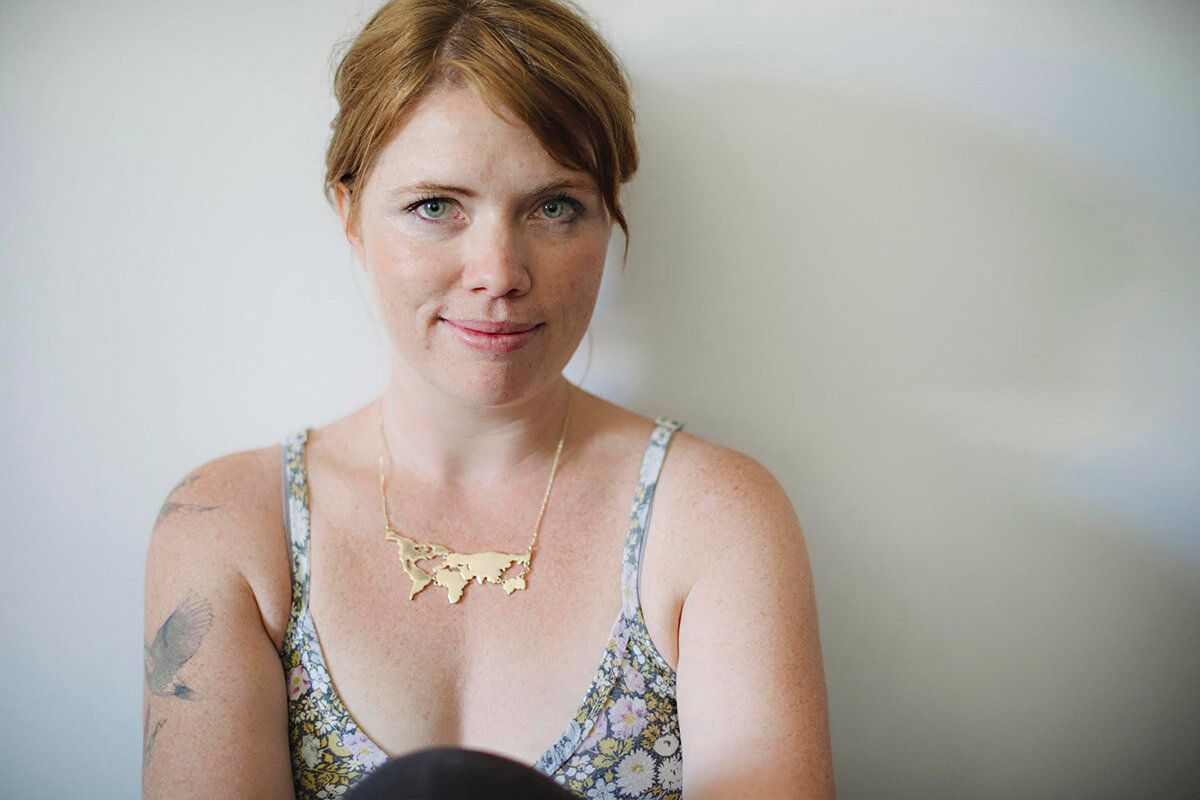 When We Talk About Motherhood
Saturday 31 August, 4pm
Four women share raw revelations about their experiences white-knuckling through the emotional landscape of parenting. Hosted by journalist and activist Clementine Ford, this diamond MWF19 event investigates motherhood through a lens of disaster and survival. With Joanne Ramos, Nicola Redhouse and Alice Robinson. 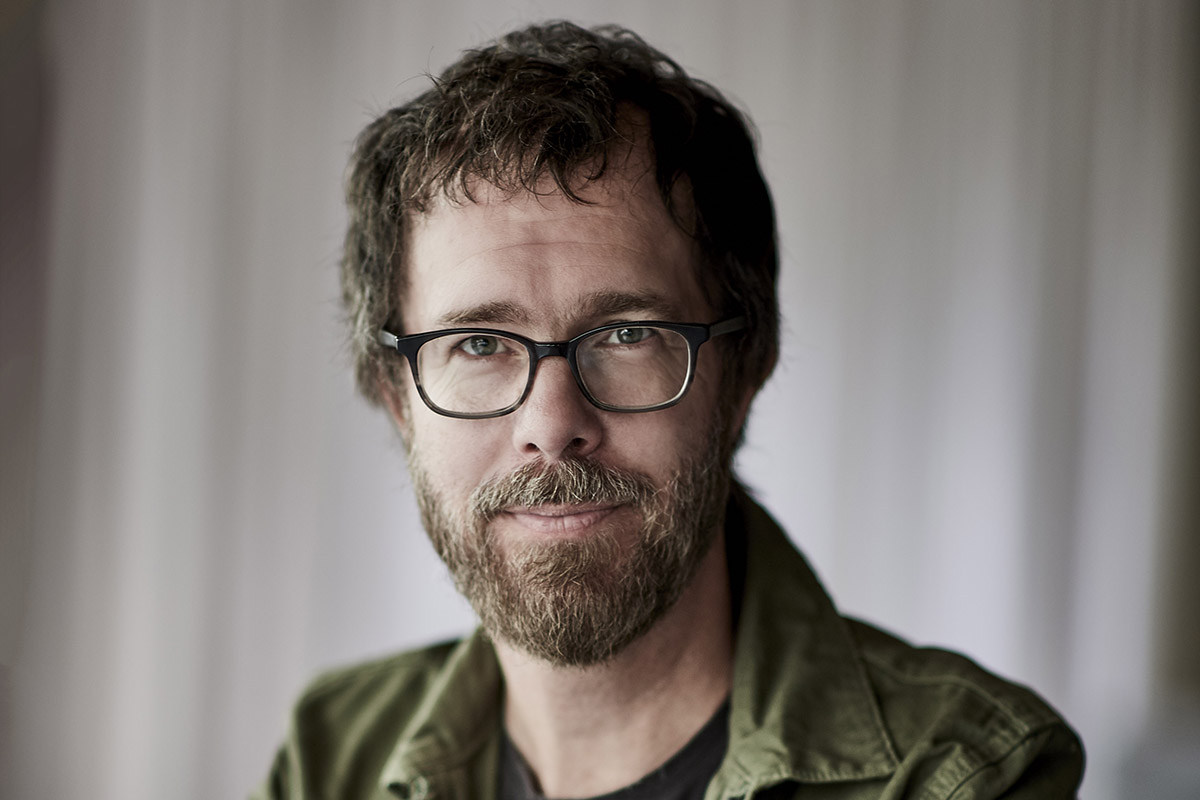 Ben Folds: About Lightning Bugs
Saturday 31 August, 8pm
Regarded as one of the major music influencers of our generation, American singer-songwriter and producer Ben Folds has toured the world with his patented brand of heart-pop. He’s now penned an extraordinary memoir and will be in conversation with Charlie Pickering about the influencers who changed his life, as well as playing live songs that shaped him. 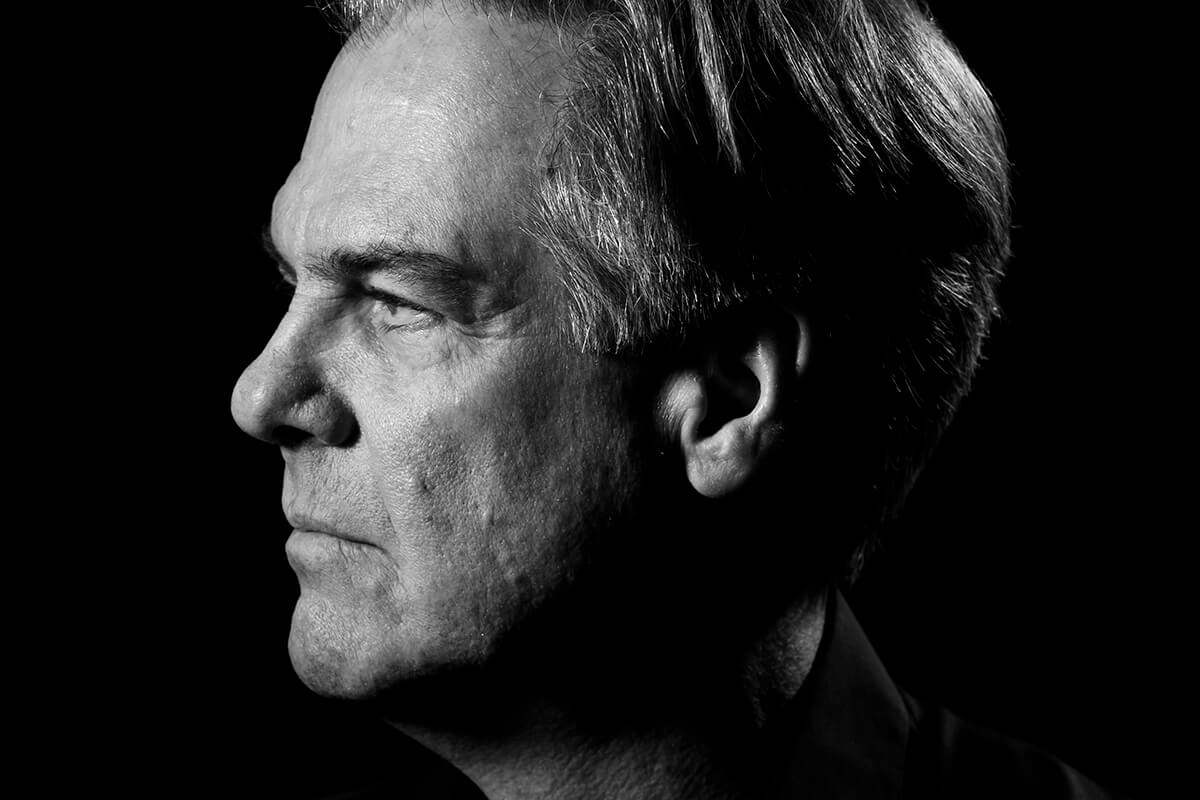 Don Walker: Songs
Sunday 1 September, 2.30pm
One of the nation’s greatest songwriters, Cold Chisel’s Don Walker has penned some of Australia’s most epic rock anthems. He discusses his latest book Songs with Paul Kelly, sharing the inspirations behind some of this country’s most gargantuan classic hits and what makes his musical heart beat. 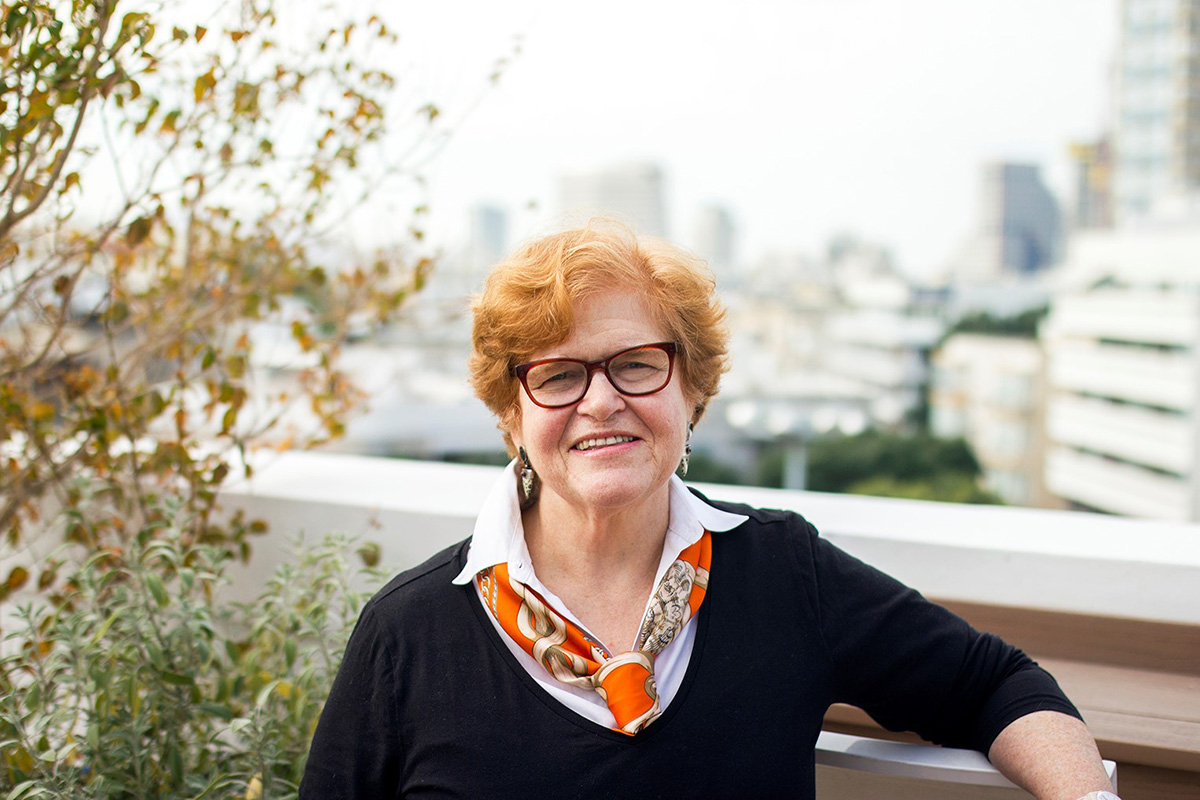 The Fifth Estate: Antisemitism
Monday 2 September, 6pm
The past decade has seen an alarming rise in antisemitic sentiment the world over, from violent attacks on synagogues by far-right extremists to the growing concern of hostile tolerance towards Jews in left-liberal circles. Australian scholar Dvir Abramovich and acclaimed historian Deborah Lipstadt speak with Sally Warhaft about this growing tide, and what can be done to end it. What we Learn From Heartbreak
Friday 6 September, 2.30pm
When we are in the middle of heartbreak, it’s hard to feel that there may be a worthy lesson in it all. Madeleine Dore speaks with relationship doyenne Zoë Foster Blake about finding gems of wisdom among the ashes of lost love. 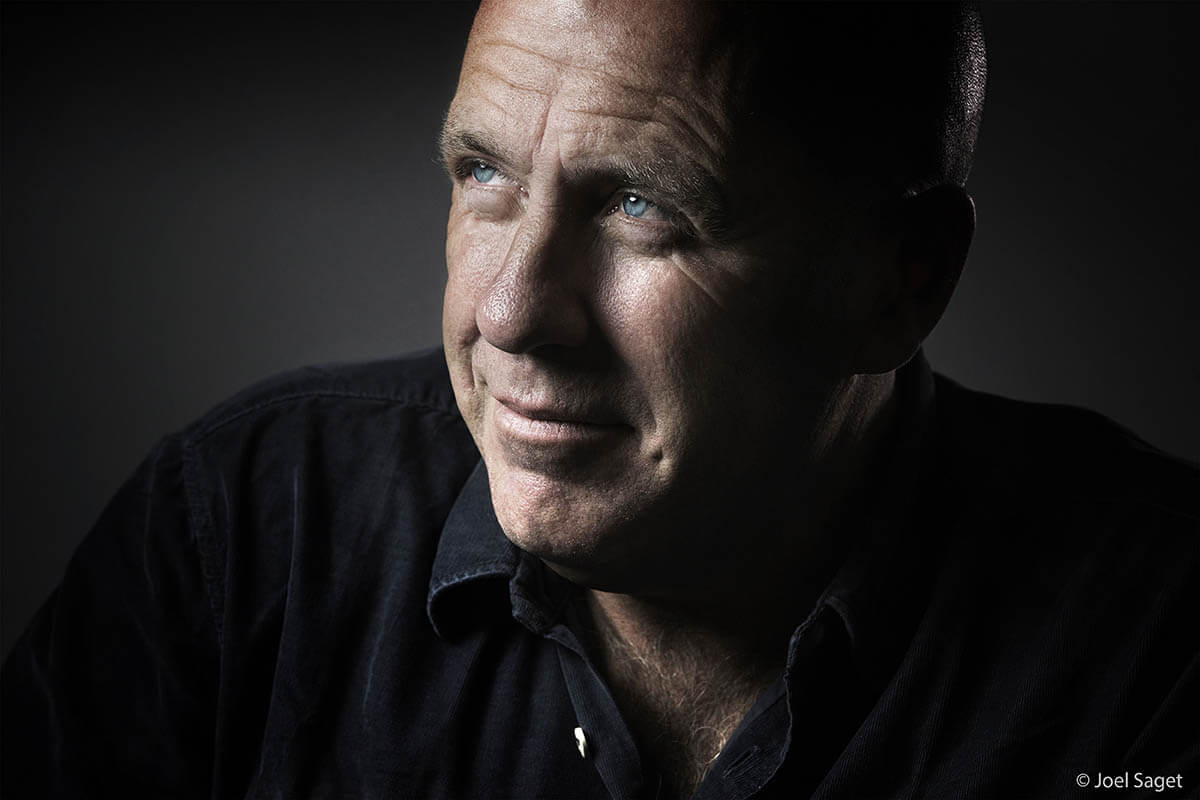 Richard Flanagan: You Win Some, You Lose Some
Saturday 7 September, 8pm
Is all writing the sum of unspent love? Booker-winning novelist Richard Flanagan has had a compelling life, producing lauded work in literature, film and journalism. But by his own admission he never viewed it in terms of success or failure. In a rare Melbourne appearance he reflects on the vast body of his work, how he almost gave up writing after his first novel initially failed, and muses on future projects. With Toni Jordan. 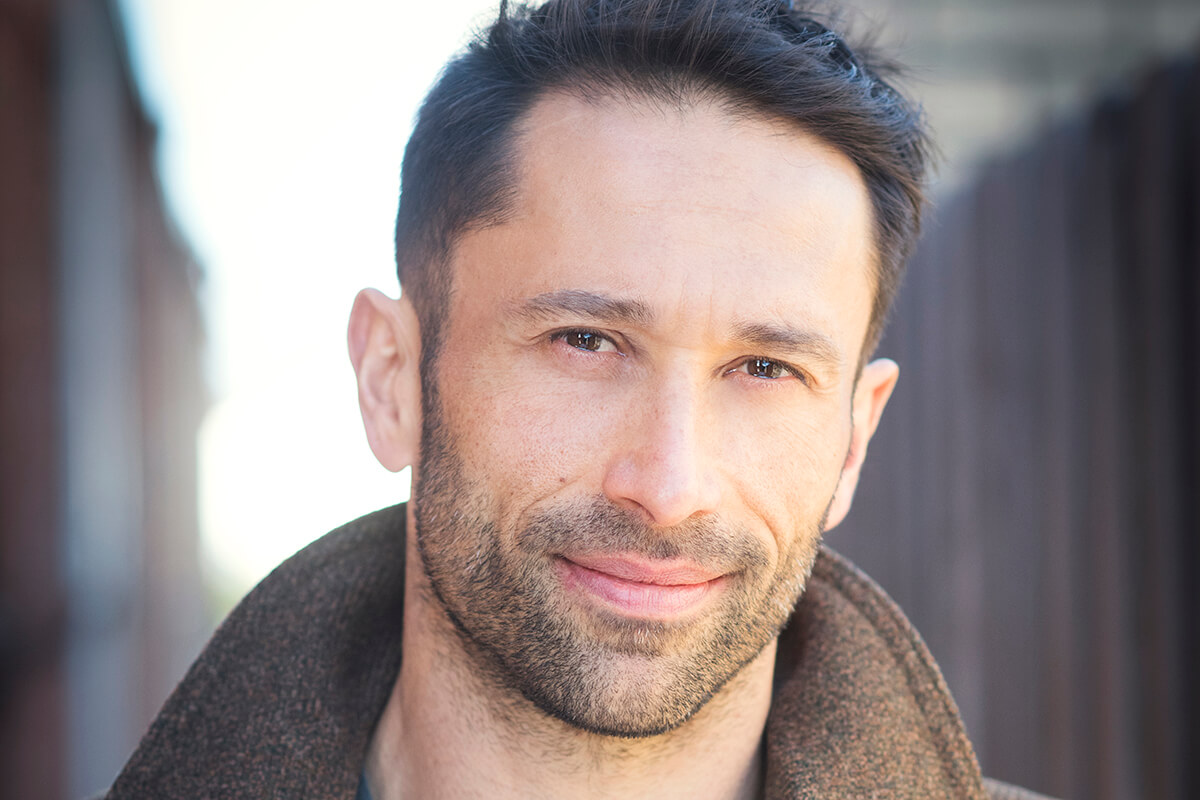 For the Love of Crime
Sunday 8 September, 2.30pm
A commitment to a life of crime (writing) might seem like the perfect job, but it’s not all plot twists and shiny daggers. Three giants in the genre – Scottish icon Val McDermid and award-winning Australian greats Mark Brandi and Christian White – come clean about the trials and tribulations of a life devoted to the wrong side of the law. With Jason Steger. Unpicking Classic Romances
Sunday 8 September, 2.30pm
What’s up with Mr Darcy? What a mansplainer. And don’t get us started on Romeo. Armed with a contemporary lens, authors Clare Connelly, Anne Gracie, and Toni Jordan inspect how the classics may not hold up to today’s standards. With The Guardian’s Calla Wahlquist. Helen Clark: Women, Equality, Power
Sunday 8 September, 4pm
The selected speeches of inspirational leader Helen Clark, who continues to work for change, provide a call to action for other female leaders in positions of political, economic or social power. Drawing on a career spanning four decades – as the prime minister of New Zealand from 1999–2008, then a leading voice at the UN – she talks to ABC’s Lisa Millar in this rallying cry for the empowerment of women. Lives in Exile
Sunday 8 September, 1pm
For survivors who flee fascist regimes, facing new forms of guardianship and authoritarianism can be a monumental undertaking. Two exiled Iranian women who survived detention on Nauru – Narges Alizadeh and Fazileh Mansour Beigi – explore the nature of love and identify the meaning of hate. With Ben Dohertyand facilitated by Saba Vasefi.