Ahmad Abas is a recognised, award-winning architect who has been involved in and with the arts for over 25 years. As the Chair of Artrage (Perth Fringe Festival), Ahmad was closely involved in its transformation from a tenacious NFP arts organisation into the third largest fringe festival in the world. He was a founding committee member of the WA Cultural Chairs Committee, which has since evolved into the WA Chamber of the Arts. Ahmad’s involvement in the arts extends to early engagement in his career as a public artist, actor, performer, sculptor and event organiser. He relocated to Melbourne in 2016 to lead the expansion of his architectural practice to Victoria. 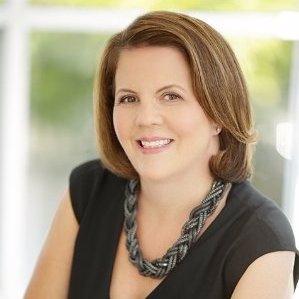 Joanna Brand has over 20 years of legal and governance experience in both Australia and overseas. She is currently General Counsel and Company Secretary for ME Bank, and has previously held General Counsel roles with Jetstar Group, Billabong International, and Epic Energy. She also served as a Director of Powerlink (Queensland Electricity Transmission Corporation Limited). Joanna holds a B.A. from Duke University, a J.D. from Harvard Law School, an M.B.A (Executive) from the Australian Graduate School of Management, and is a graduate of the Australian Institute of Company Directors. 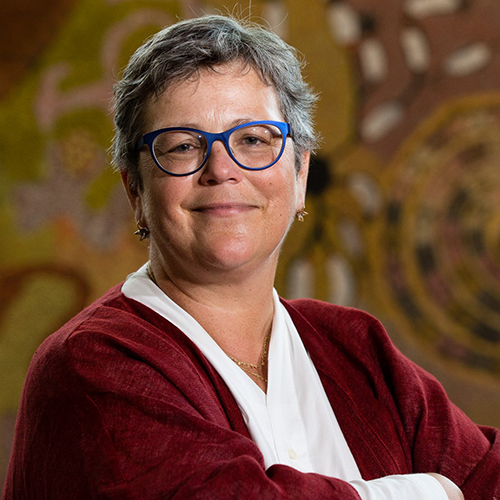 Alice was raised in Inuvik, NWT, Canada and now lives in Mt Eliza, Victoria. In between, she has lived and and worked in every continent except Antarctica. Her career as an economist began with the Government of Canada and has included the World Bank, the International Finance Corporation, McKinsey & Co, London Economics, and Frontier Economics. Alice is the Founder of the Early Years Education Program—which protects the early childhood development of vulnerable children and ensures they are school ready—and of the Early Years Education Research Program. In addition, she serves on multiple for-purpose boards. 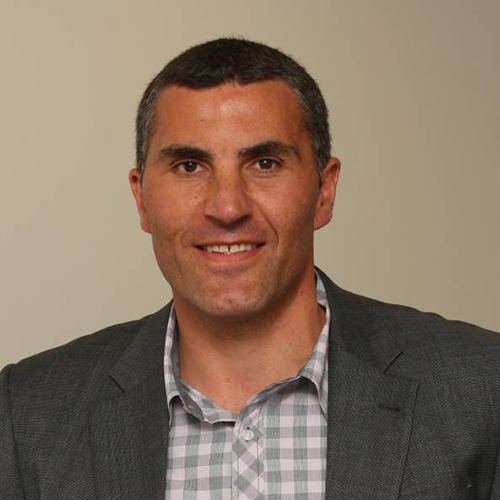 Jason Mifsud has been leading cultural transformation in Aboriginal and Multicultural Affairs for over 20 years. He is currently the Managing Director of Mifsud Consulting, and served as the Executive Director for Aboriginal Victoria at the Department of Premier and Cabinet where he led the whole-of government Aboriginal Affairs reform agenda between the Victorian Government and Victorian Aboriginal community. Jason has a unique and broad skill set in business, community and sport, holding senior management and executive roles across numerous sectors as well as coaching experience at AFL level. A proud member of South West Victoria’s Gunditjmara nation, Jason is recognised as one of Australia’s most influential advocates for Indigenous people and inclusion. 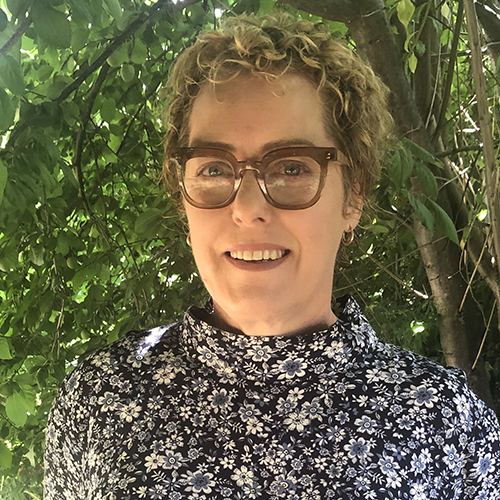 Lou Ryan has been working in the Melbourne publishing industry for 32 years, 10 years at Readings and 22 in publishing houses; Allen & Unwin and Penguin Random House. Her current role is Publishing Manager for Australian adult books at Penguin Random House. She remembers setting up a card table to sell books at the original Spoleto Festival in the early 1980s. This festival soon split into Melbourne Festival and Melbourne Writers Festival. She is a co-author of Twins: A Practical and Emotional Guide to Parenting Twins, published in 2003 and still in print. She is a recent recipient of The George Robertson Award which recognises long and distinguished service in the publishing industry.

‘I am excited to welcome our new directors to the MWF board. Each brings a wealth of experience and a new outlook to contribute to the organisation in the years ahead. I look forward to collaborating with them to develop the next iteration of the festival as we navigate the pandemic and the other challenges of these times.’ – Rebecca MacFarling, Chief Executive Officer