Cosy up in your favourite reading nook with a story sure to set a fire in your heart. Recommended by the most literary of brains trusts, Artistic Director Michaela McGuire, Associate Director Gene Smith and Program Manager Sonia Nair, these reads are an exercise in armchair travel, sweeping from Lebanon to a small town in Australia to the piazzas of Florence and beyond. 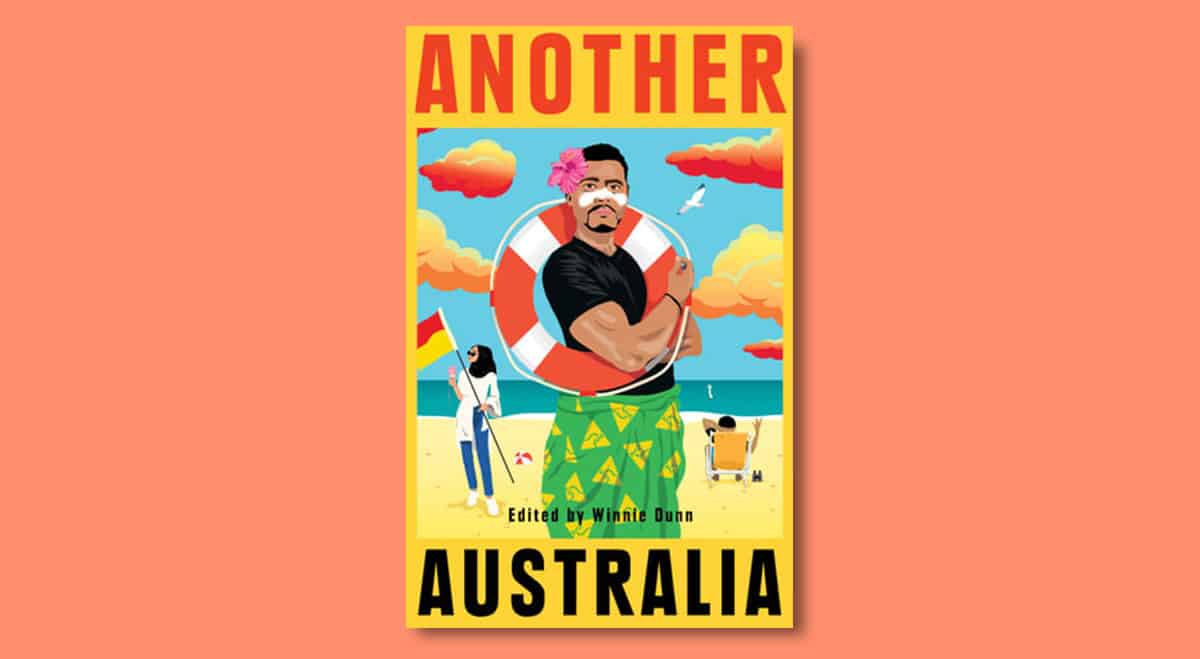 Another Australia, edited by Winnie Dunn

This month, Western Sydney–based literacy movement Sweatshop has published Another Australia, a new speculative fiction companion piece to 2020’s After Australia featuring 12 First Nations writers and writers of colour. Its editor, acclaimed Tongan-Australian writer Winnie Dunn, invited contributors to consider the past, present and future of this country by responding to the question: ‘What lies beneath, behind and beside the country we think we know?’

The collection opens and closes with contributions from Nardi Simpson (Song of the Crocodile). Written in Yuwaalaraay, the prologue, interlude and epilogue make good on the collection’s promise to embrace the ‘First Nations First’ principle and ensure that the ensuing conversations about country recognises that Australia’s migration history began, and continues, on unceded stolen land. Skipping across genres, the anthology includes an essay from Pakistan-born Osman Faruqi, who reflects on the far-reaching consequences of partition and the relationship between the two colonies of Punjab and Australia. Multidisciplinary artist Omar Musa’s poetic work ‘song of the frog’ is accompanied by an original woodcut illustration, and blinks through a millennium of human interference in the space of a few short pages. Artist, lawyer and award-winning author of The Mother Wound Amani Haydar tells of a woman migrating from Lebanon during the civil war for an arranged marriage in Australia, who finds that the country she imagined is still frighteningly reminiscent of her past.

Like its predecessor, this is groundbreaking literature that showcases the complexity of the different realities experienced in this country, and thrillingly, imagines a new way forward. 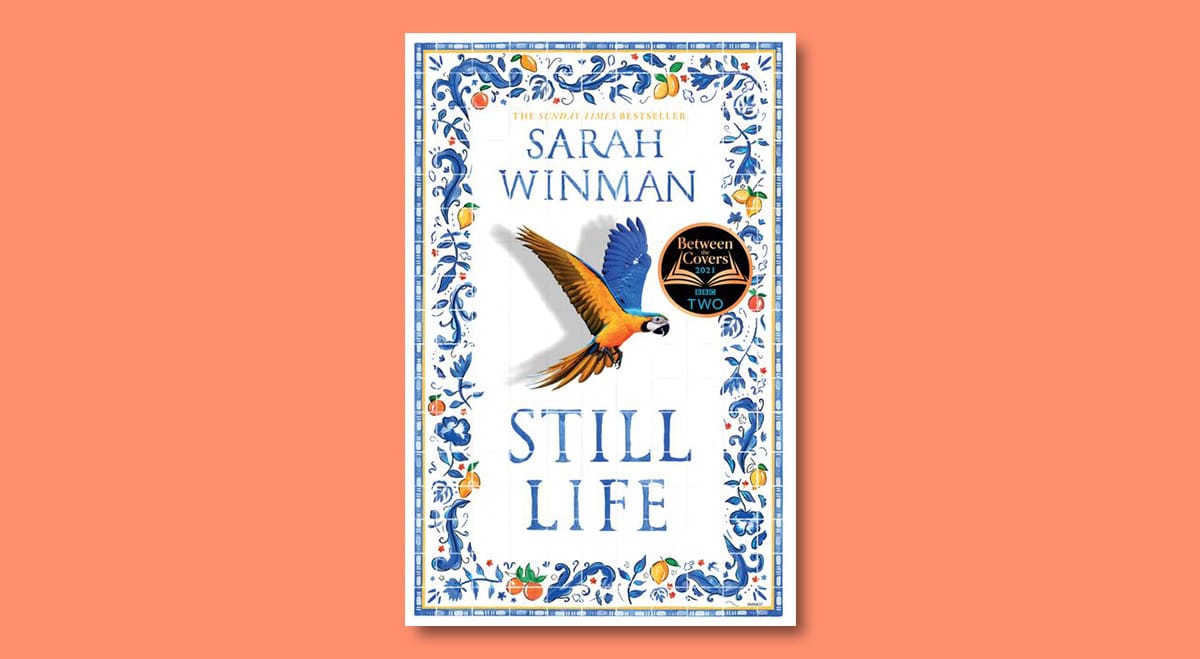 Written with enchanting humour and marvellous wit, Sarah Winman’s Still Life is that rare gem of a book that forces a smile from you with each turn of the page. It begins with a chance encounter between two unlikely comrades—one, a spinster lesbian art historian (and possibly a spy) by the name of Evelyn Skinner; the other, the lovesick, homesick British soldier Ulysses Skinner.

Amid the darkness and chaos of World War II, in the brutalised hills of Tuscany, Evelyn is working to identify historically significant artworks at danger of being destroyed or stolen while Ulysses is dutifully following the commands of his superiors. They meet on a roadside and a night of adventure proceeds in which lessons of beauty, art and human connection come to light. They go their separate ways the following morning, and on Evelyn’s recommendation, Ulysses travels to Florence—an act that will change the course of his life. And that’s just the first chapter! The remaining 400-odd pages are a rollicking expansion of life and love with an exquisitely composed cast of characters whom you just cannot help rooting for.

There is such grimness to our world; I recommend getting lost in this one instead. 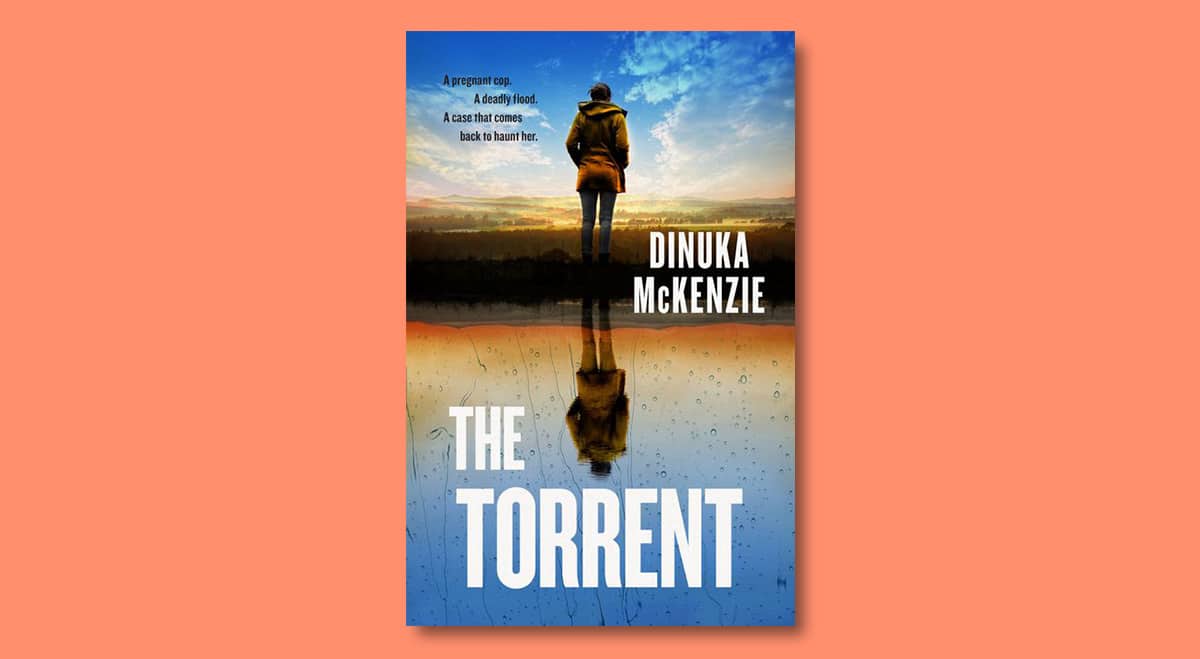 The Torrent by Dinuka McKenzie

I tore through Dinuka McKenzie’s tightly structured, expertly paced debut crime thriller The Torrent in a few days. Set in the fictional northern New South Wales town of Esserton, Detective Sergeant Kate Miles has picked up two new cases a week before she goes on maternity leave: a violent hold-up at a local fast food joint and the drowning of a man in recent floods. Like the best small-town thrillers, the claustrophobia wrought by everyone knowing everyone, the seemingly mundane yet significant happenings of a connected community, and the way the past encroaches on the present all feature in the unfurling mystery at the heart of McKenzie’s thriller.

There’s always a time limit of sorts in solving a crime—whether it’s racing against the killer before they strike again or competing against the clock before a case is closed by an unsympathetic superior—but Kate’s impending delivery adds an additional layer of urgency to the narrative. We don’t find out until a few chapters in that Kate is a woman of colour, and her experiences of working in a male-dominated, predominantly white field of work and the ensuing commentary around motherhood are astutely rendered. McKenzie writes beautifully about weather and landscape, a skill matched by the way she oscillates seamlessly between multiple perspectives.

To purchase the books above, visit a Readings store near you or browse online.