Have we got your attention?

Join us on Friday evening for the first session of MWF Digital, Finding the Heart of the Nation, with Thomas Mayor, Megan Davis and Teela Reid.

To finish, hang back with Crazy Rich Asians author Kevin Kwan in conversation with the glorious Beverley Wang.

Finding the Heart of the Nation The Uluru Statement, created in 2017, is a rallying cry to enshrine First Nations’ voices in the Australian Constitution. Torres Strait Islander writer Thomas Mayor spent 18 months travelling across the country to garner support for the Statement – now, with Finding the Heart of the Nation, Mayor brings that journey to all Australians.
Mayor is joined by academic Megan Davis and lawyer Teela Reid to discuss what Black Lives Matter should mean in a land wrought by colonisation and in which First Nations’ sovereignty was never ceded, and the vital importance of the Uluru Statement in the fight for Indigenous rights.

The Outset: Do Not Believe Too Quickly Stories are our survival and our delight. They carve a path through the confusion of unprecedented times. But behind each story that’s told stands another, silenced one. How can we attend to those unheard truths and reach a more nuanced understanding of our past and the present?

In the Festival’s opening address, acclaimed author Kate Grenville (A Room Made of Leaves) considers truth, fiction and the stories that urgently need our attention.

This address will be released as a podcast. No bookings required.

Lawrence Wright: The End of October When Lawrence Wright wrote The End of October – in which a deadly virus works its way around the world, leaving economic meltdown, conspiracy theories, and mass death in its wake – he understood that such a disaster was a possibility. But he had no idea it would be realised so soon.

Here, the author and New Yorker staff writer sits down to discuss his brilliant and all-too-prescient novel. With Claire Nichols.

Meditations in an Emergency In his 1954 poem ‘Meditations in an Emergency’, Frank O’Hara declared, with ambiguous irony, ‘Destroy yourself, if you don’t know!’

Join Evelyn Araluen, Toby Fitch, Ursula Robinson-Shaw and Darlene Silva Soberano for poetic performances responding to the increasingly precarious state of the world, and a tribute to the late, radical poet, Sean Bonney (1969–2019), whose final book Our Death is a work of radiant fury, lament and refusal.

In partnership with Australian Poetry

The Fifth Estate: The Future of Socialism In The 99 Percent Economy: How Democratic Socialism Can Overcome the Crises of Capitalism, Paul Adler argues that the only way to save society from catastrophic collapse is to adopt democratic socialism.

Adler joins Sally Warhaft for a discussion that elucidates how our current economy serves about one per cent of the world population, why it barely works for the rest of us, and what we can do to change it – before it’s too late.

In partnership with the Wheeler Centre In this daring collection of speculative fiction, 12 Indigenous writers and writers of colour offer up visions of Australia’s possible futures: after colonisation, after white supremacy, and after climate change.

Authors Claire G Coleman and Omar Sakr sit down with After Australia editor Michael Mohammed Ahmad to discuss their contributions and the broader aims of this bold, provocative and galvanising anthology.

A Matter of Fact 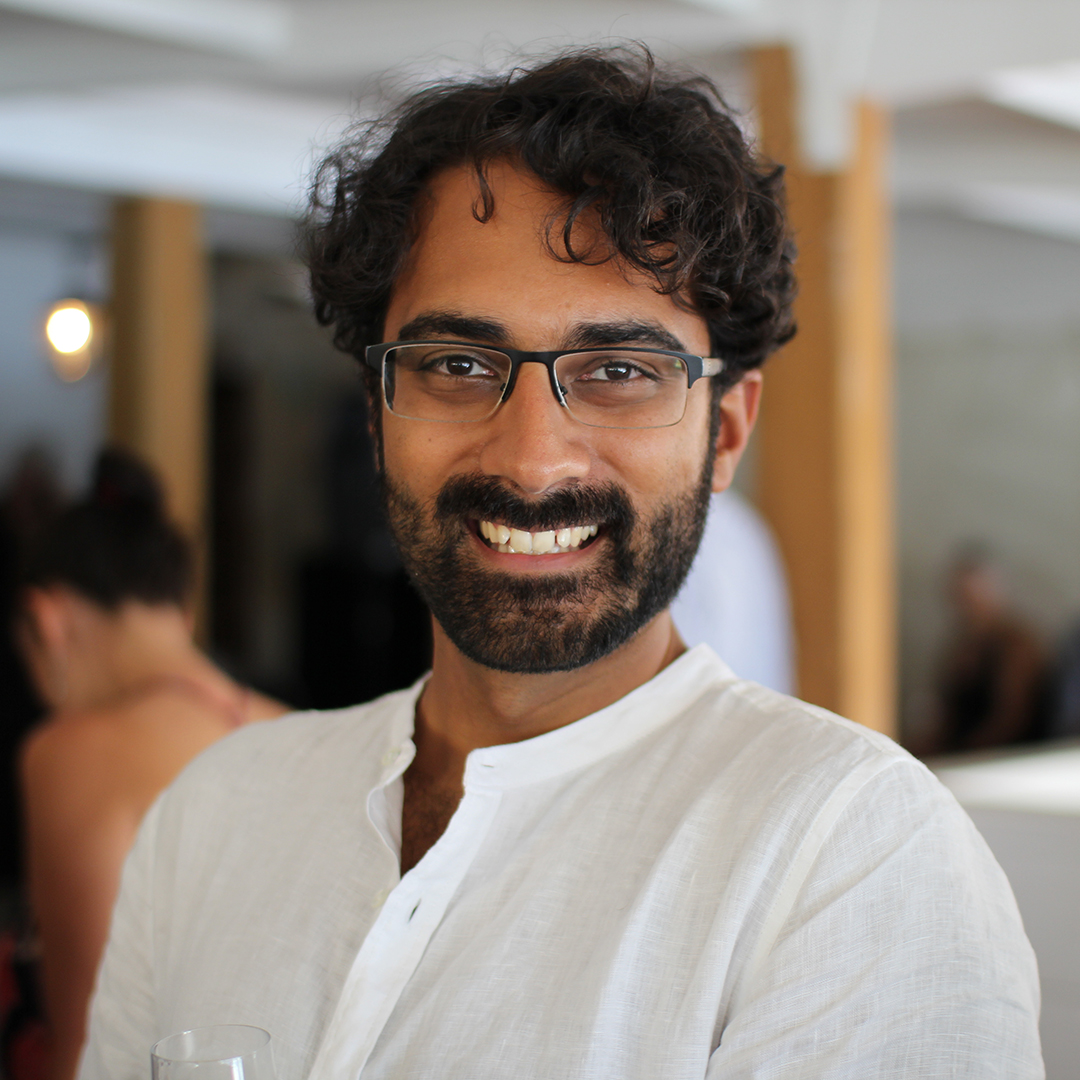 As certain branches across politics and the media push mistruths, half-truths and lies about the cause and severity of the climate crisis in Australia, identifying reliable, science-backed information is increasingly a challenge.

But how do we identify misinformation in the battle against climate change, and what can we do to counter it? Academic Judith Brett (The Coal Curse) and renewable energy expert Ketan Joshi (Windfall) join Graham Readfearn in conversation. 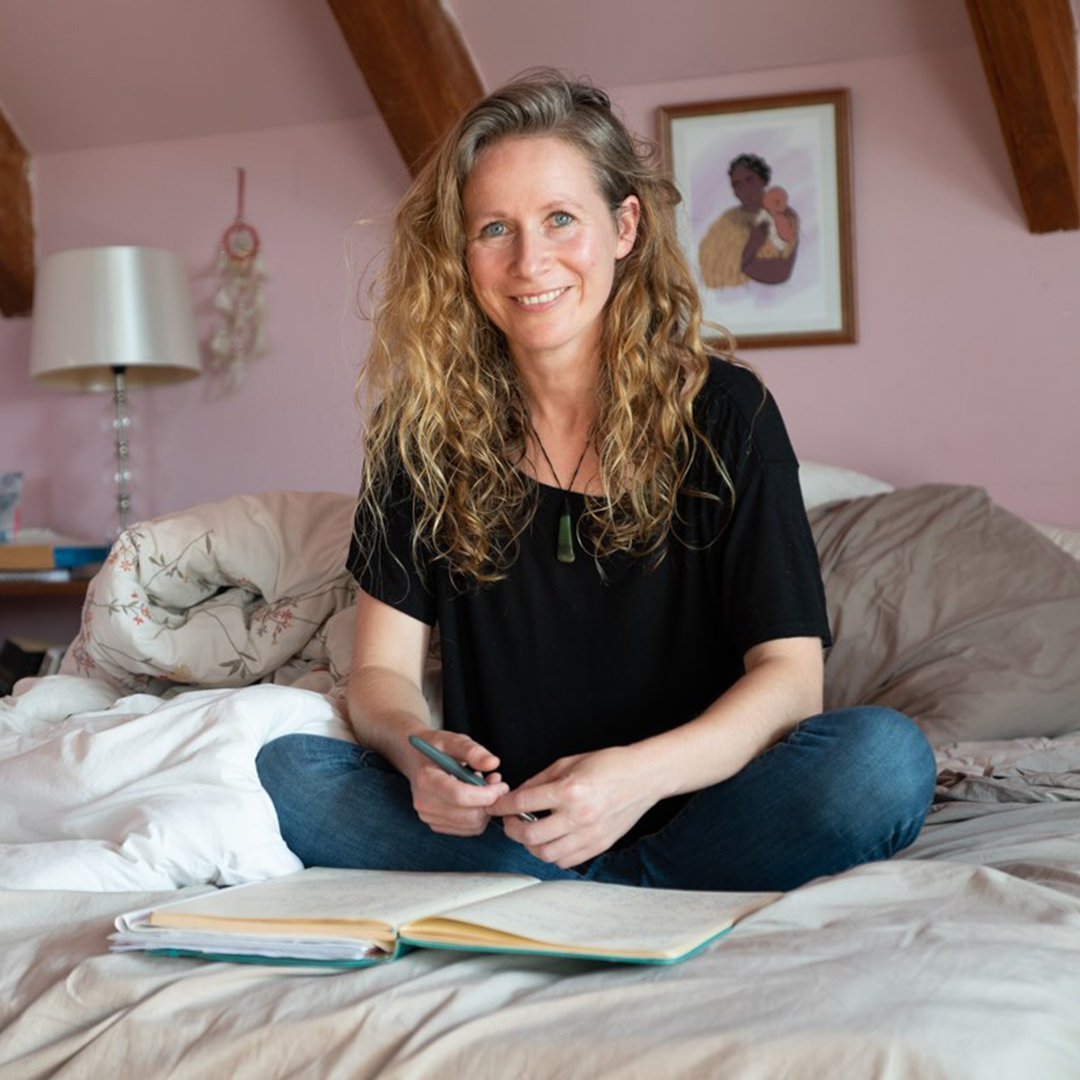 Written by Ngāi Tahu author and journalist Becky Manawatu, Auē is a work of gritty, social realist ction centring on the lives of orphaned brothers: eight-year-old Arama and teenager Taukiri.

The Craft of Short Fiction In this workshop, she unpacks the tools you need to develop ideas, conduct research, hold your reader’s attention, and master plot, structure, character and pacing within a tight form. The highly anticipated The Last Migration is a haunting love letter to the natural world, to the wild places and creatures threatened by climate change. It’s also a profoundly observed story of one young woman’s quest to bear witness to the migration of the world’s last remaining flock of Arctic terns.

Join author Charlotte McConaghy for an insight into what has been hailed as ‘an astounding meditation on love, trauma, and the cost of survival’. With Nadia Bailey. Crazy Rich Asians author Kevin Kwan is back with an intoxicating new story of love, lust, and the impossibly gilded lives of the elite, that flits from the sun-drenched isle of Capri to the grandeur of the Hamptons.

Sex and Vanity is both escapist love story and a witty exploration of Asian-American identity. Join Kwan for a lively discussion on fame, fiction, and the Crazy Rich Asians phenomenon. With Beverley Wang.