How does the flexible form of poetry make it uniquely placed to vivify Indigenous storylines, languages and connections to Country while grappling with the ongoing legacy of Australia’s brutal colonisation? Prominent Aboriginal researcher and writer Professor Marcia Langton speaks with a panel of our most exciting poets about how their work and the medium at large bring fresh perspective to our past, present and future. Sharing their insights are proud Noongar author of Lies, Damned Lies Claire G Coleman; Windham-Campbell Prize–winning Yankunytjatjara poet Ali Cobby Eckermann; and award-winning Munanjali poet Samuel Wagan Watson. A vanguard of First Nations fiction writers is carrying forward the world’s oldest storytelling traditions while upending the settler narratives of our literary canon. Prominent Aboriginal researcher and writer Professor Marcia Langton chats with a panel of leading Indigenous novelists about the power of fiction to illuminate First Nations histories, cultures, and ways of thinking. Featuring Melissa Lucashenko, a Goorie author of Bundjalung heritage and 2019 Miles Franklin winner (Too Much Lip); Nardi Simpson, a Yuwaalaraay musician, educator and debut novelist (Song of the Crocodile); and Karen Wyld, an award-winning writer (Where the Fruit Falls) of Martu descent.

Other Ways the World Could Be 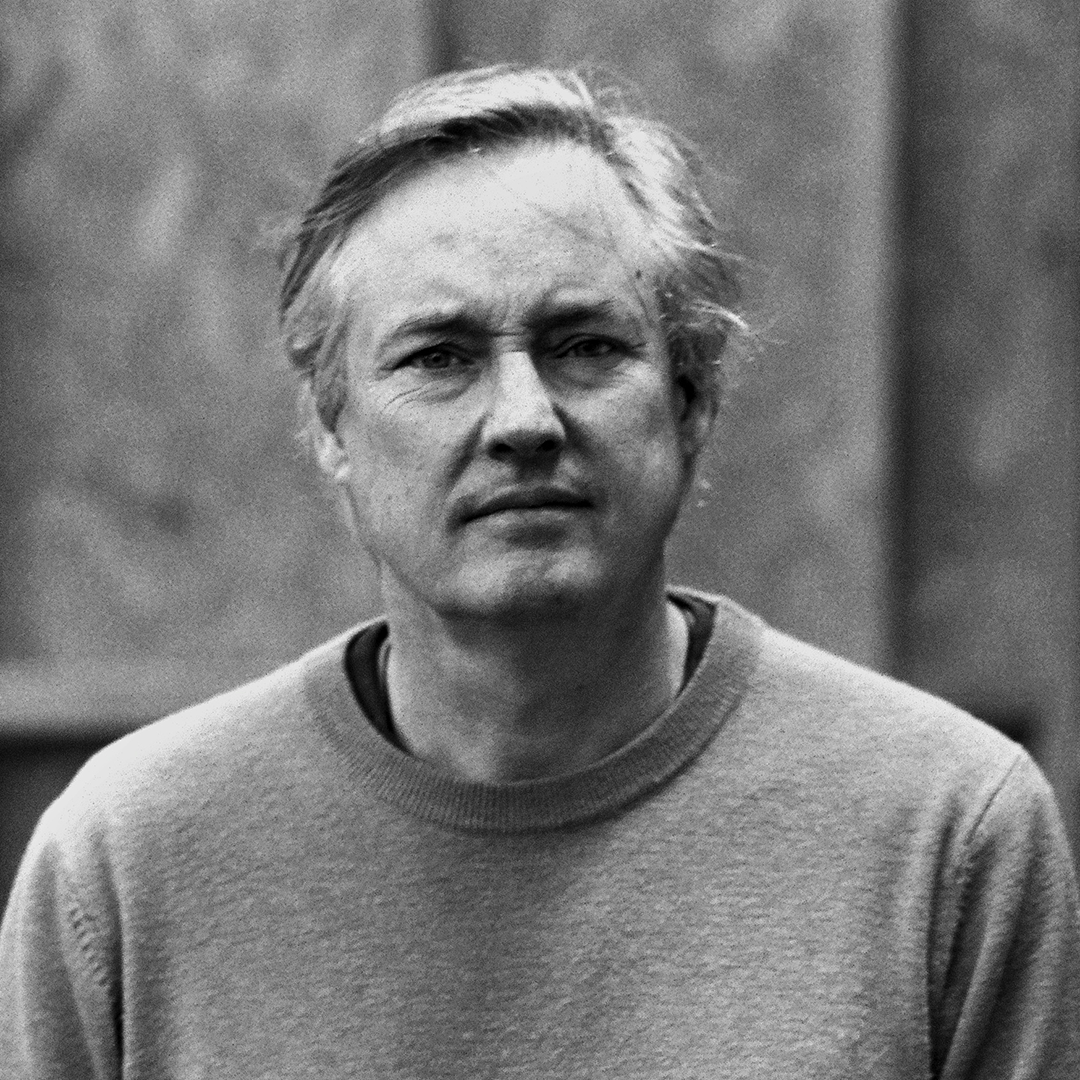 We all have different expectations of utopian and dystopian stories, but how do they confound understanding when we live through them? ABC RN’s Paul Barclay speaks with a panel of contributors to the Griffith Review’s Hey, Utopia! about unexpected realities and revelations amid the largest narratives of our time, and how they shape our vision for other ways the world could be. Featuring writers Julian Meyrick, Kristen Rundle and David Threlfall. Prominent Aboriginal researcher and writer Professor Marcia Langton speaks with some of the country’s most respected non-fiction writers to discuss how First Nations ideas, histories and politics inform their work. Hear from Wiradjuri and Kamilaroi journalist Stan Grant (With the Falling of the Dusk); Thomas Mayor, a Torres Strait Islander man born on Larrakia country, who is an Uluru Statement from the Heart signatory and author of Dear Son and Finding the Heart of the Nation; and prolific historian and author Henry Reynolds (Truth-Telling: History, Sovereignty and the Uluru Statement). Join two of Australia’s most beloved writers, Emily Maguire and Alice Pung, as they share insight into fearlessly rendered new novels that explore the fault lines of class, family and love, with Elizabeth McCarthy. The Miles Franklin–shortlisted author of An Isolated Incident, Maguire expands the story of a compulsive hoarder into a study of wealth divides and multigenerational trauma in Love Objects. The multiple prize–winning author of Unpolished Gem, Pung depicts the fraught relationship between a pregnant teen and her overprotective mother in One Hundred Days.

The Memories We Inherit In their latest books, Sam van Zweden (Eating with My Mouth Open) and Krissy Kneen (The Three Burials of Lotty Kneen) excavate memory to pursue truths about their own flesh and blood and pay homage to their family, while making poignant statements about what we inherit in our bodies, our minds and our sense of self. They join ABC RN’s Sarah L’Estrange to speak about how their genre-bending works weave together different forms of storytelling to reveal the underpinnings of their very identities.

Rebecca Giggs: Fathoms: The World in the Whale When Stella Prize–shortlisted author Rebecca Giggs encountered a humpback whale stranded on her local beach, she began to wonder how the lives of whales might shed light on the condition of our seas—and of our humanity. Fathoms: The World in the Whale is a work of profound insight that blends history, philosophy, and ecological science to explore what these awe-inspiring creatures reveal about our collective futures.

Giggs joins MWF Artistic Director Michaela McGuire to discuss what it means to write about nature in a time of technological change and ecological crisis.

In partnership with the Faculty of Arts, The University of Melbourne for Melbourne Reads

Masculinity on the Ropes As conversations around vulnerability, trauma and healing abound, many men are learning that long-held notions of masculinity and ‘manning up’ are not only limiting, they are causing real harm. Hear from memoirists Lech Blaine and Rick Morton and essayist Matthew Sini, in a discussion about men’s complicated relationship with stoicism, love, and empathy, and its role in grief, trauma and redemption. Blaine’s Car Crash examines Australia’s larrikin brand of toxic masculinity and how to recover from catastrophe when you’ve been taught to stare down heartbreak. Morton’s My Year of Living Vulnerably charts his hard-won healing from childhood neglect and complex PTSD. They speak with moderator Ronnie Scott.

Can You Keep a Secret? Hear authors Gabriel Bergmoser and Sophie Gonzales share stories of teenagers whose secret identities come completely unstuck, with moderator Will Kostakis. Bergmoser’s novel The True Colour of a Little White Lie centres on a geeky teen who reinvents himself on a family ski trip, with chaotic consequences. Gonzales’ Perfect on Paper is about a queer high schooler who gives anonymous love advice for a fee, but is blackmailed in exchange for keeping her identity a secret.

Can we claim to be a truly free and fair democracy with a government that raids the homes of reporters, aggressively pursues whistleblowers and remains tight-lipped on the fate of Julian Assange? One of the country’s most respected journalists Kerry O’Brien leads a timely panel discussion about state secrets, press freedom and open justice with Andrew Fowler, an award-winning reporter and author of the acclaimed Assange biography The Most Dangerous Man in the World, and lawyer Bernard Collaery, author of Oil Under Troubled Water, who faces trial for advising Witness K in relation to Australia’s spy operation against our ally East Timor during oil and gas negotiations. The Morrison government’s doubling of fees for humanities degrees is the latest manoeuvre in a long-waged culture war. But what do we stand to lose as arts, history and culture departments shrink, future students are saddled with huge loans or deterred from studying, and academia is forced to defend itself on increasingly neoliberal terms? Featuring Who Gets to Be Smart author Bri Lee, former ABC managing director and Sydney University vice-chancellor Mark Scott, and La Trobe emeritus professor of politics Judith Brett, in discussion with ABC RN’s Big Ideas host Paul Barclay.

Young and Muslim in Australia Activist, academic and author Randa Abdel-Fattah (Coming of Age in the War on Terror) and Miles Franklin–shortlisted novelist Michael Mohammed Ahmad (The Other Half of You) come together for a powerful dialogue on identity, xenophobia and the lives of young Australian Muslims. Drawing insight from their latest books, the duo speak with Tasneem Chopra about the crossroads of family, faith and tradition, and the experiences of a generation socialised in a climate of Islamophobia and rising polarisation. Penned by prize-winning Wiradyuri writer Anita Heiss, Bila Yarrudhanggalangdhuray (River of Dreams) is an epic story of love and loss centred on a young Aboriginal couple’s search for home. Hailed ‘a remarkable story of courage and a love of Country’ (Tony Birch), it bears witness to the tenacity of its central character, Wagadhaany, whose journey is made possible by the deep strength of the earth she walks on. Heiss speaks with Paul Barclay about a powerful story of family and Country, and how she seamlessly intertwines the Wiradyuri language with English as an empowering act of sovereignty. Australia, the geographically lucky country that shut up shop and crushed COVID. But has the politically popular hard-line response merely camouflaged a bungled vaccine rollout, resulted in a dereliction of duty to stranded citizens, and stoked xenophobic anxieties for political gain? Renowned physician and ABC host Dr Norman Swan debates public safety, politics and the pandemic with 7am editor Osman Faruqi and author and political reporter Jamila Rizvi, moderated by Raf Epstein.

Let Me Be Brief: Melissa Manning and Adam Thompson Two of Australia’s most exciting debut authors, Melissa Manning and Adam Thompson, discuss their captivating short story collections set against the Tasmanian landscape, with Veronica Sullivan. Traversing a rugged coastline, Manning’s Smokehouse features a series of interlinked stories that bring into focus how the people we meet and places we live shape who we become. Thompson’s Born Into This showcases stories with Tasmanian Aboriginal characters at their heart, blending pathos and humour while touching on identity, racism and heritage.

The Lies of the Land: Australia, Assange and WikiLeaks Joe Biden’s recent calls to have Julian Assange stand trial in the US have renewed debate at home about free speech, whistle-blower protection and Australia’s loyalty to American interests. Hear from three champions for truth—human rights lawyer Julian Burnside, activist and former Greens senator Scott Ludlam, and Assange’s own lawyer Jen Robinson—about the long shadow of WikiLeaks, the lingering fate of Assange and the consequences of covert power.

The End of the Larrikin Legend? From Bob Hawke to ocker billionaires, the figure of the larrikin looms large in Aussie culture. But is it strictly the domain of top (white) blokes, how does it play out in our politics, and will Scott Morrison’s laidback daggy-dad persona succeed or sour with voters before next year’s election as we reel from bushfires, floods and the pandemic? Lech Blaine (Top Blokes: The Larrikin Myth, Class and Power) joins The Age state political editor and author of The Accidental Prime Minister Annika Smethurst and presenter Jan Fran to get to the heart of our national character.

Above and Beyond Belief Just how far should a creative non-fiction author immerse themselves in a subject when writing a book? Acclaimed authors Sarah Krasnostein and Jenny Valentish discuss meticulously researched new releases that delve deep into the lives of extraordinary people, with Elizabeth McCarthy. Exploring the power of conviction in The Believer, Krasnostein spent time with six people in Australia and the US who hold fast to ideas—from UFOs to assisted dying—even when they sit outside the mainstream. Valentish immersed herself in the lives of body builders, dedicated fighters and BDSM practitioners to find out what drives those who push the limits of endurance in Everything Harder Than Everyone Else. 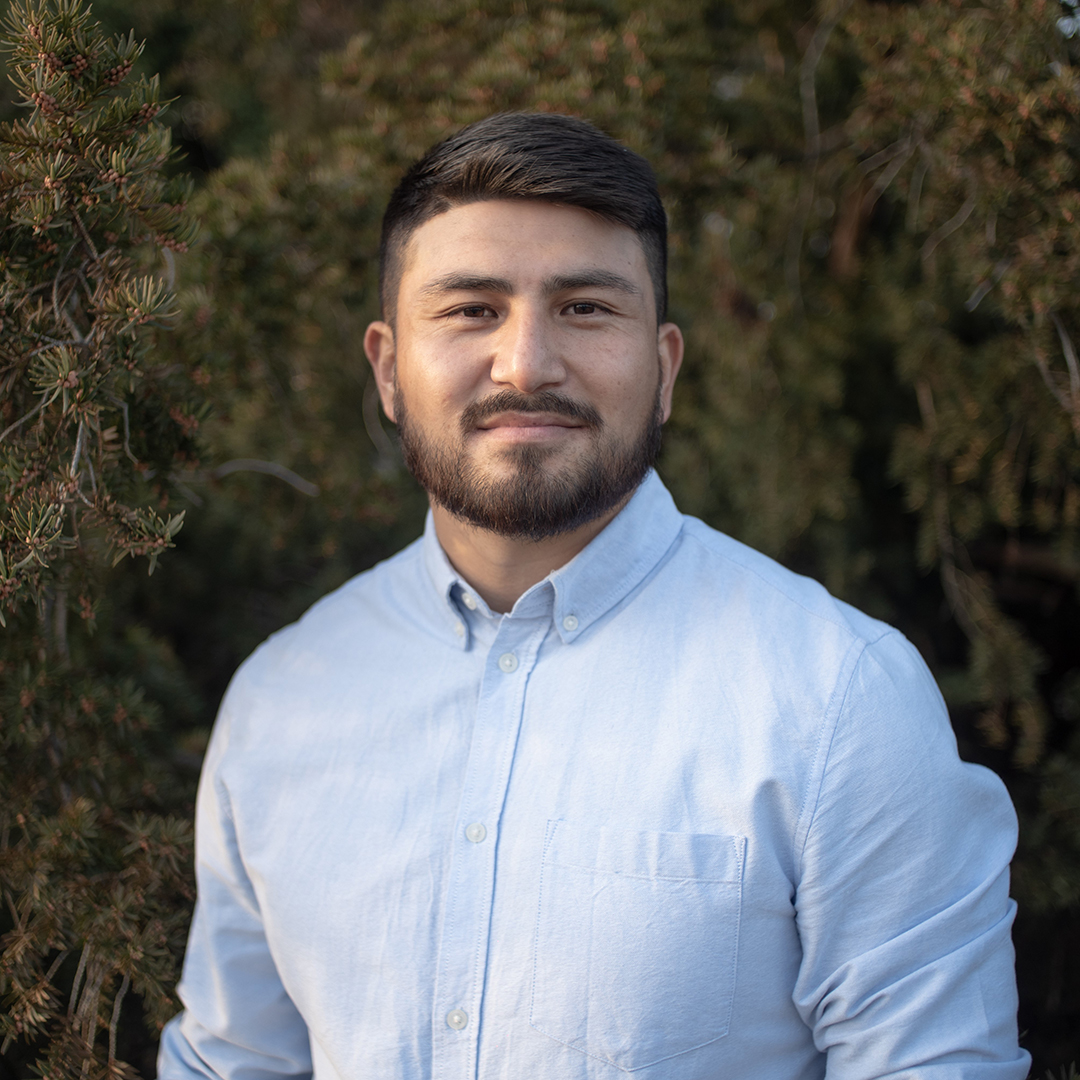 This year marks 20 years since the Tampa boat was famously turned away from our shores, sparking debate between Australia, Norway and Indonesia over their responsibility to those on board and marking a watershed moment in the creation of a border protection policy that has informed successive governments’ approach to refugees who arrive by boat. Tampa survivor turned Fulbright scholar Abbas Nazari (After the Tampa) discusses the legacy of the incident, the life he has since built in New Zealand, and the power of hope, with journalist Michael Green.

Where Do I Begin?

To find out how the story ends, we need to understand how it began. How have our brutal beginnings endured to this day, and how do we reckon with our history of dispossession? When did we start to see ourselves as a bunch of battlers, larrikins and top blokes in the land of the fair go? And what fibs, both big and small, help our leaders stay in power? Stan Grant, Santilla Chingaipe and Claire G Coleman share readings on Australia’s foundational myths.