A new year starts like normal—school, family, hockey, dancing. But this year hasn’t gone to plan. There’s a big art assignment, a drought, a broken wrist and the biggest bushfires her town has ever seen!

Written from the point of view of 11-year-old Bindi and her friends on Gundungurra Country, Bindi is a verse novel for mid–upper primary students that explores climate, bushfires and healing.

The Travelling Bookshop: Mim and the Anxious Artist 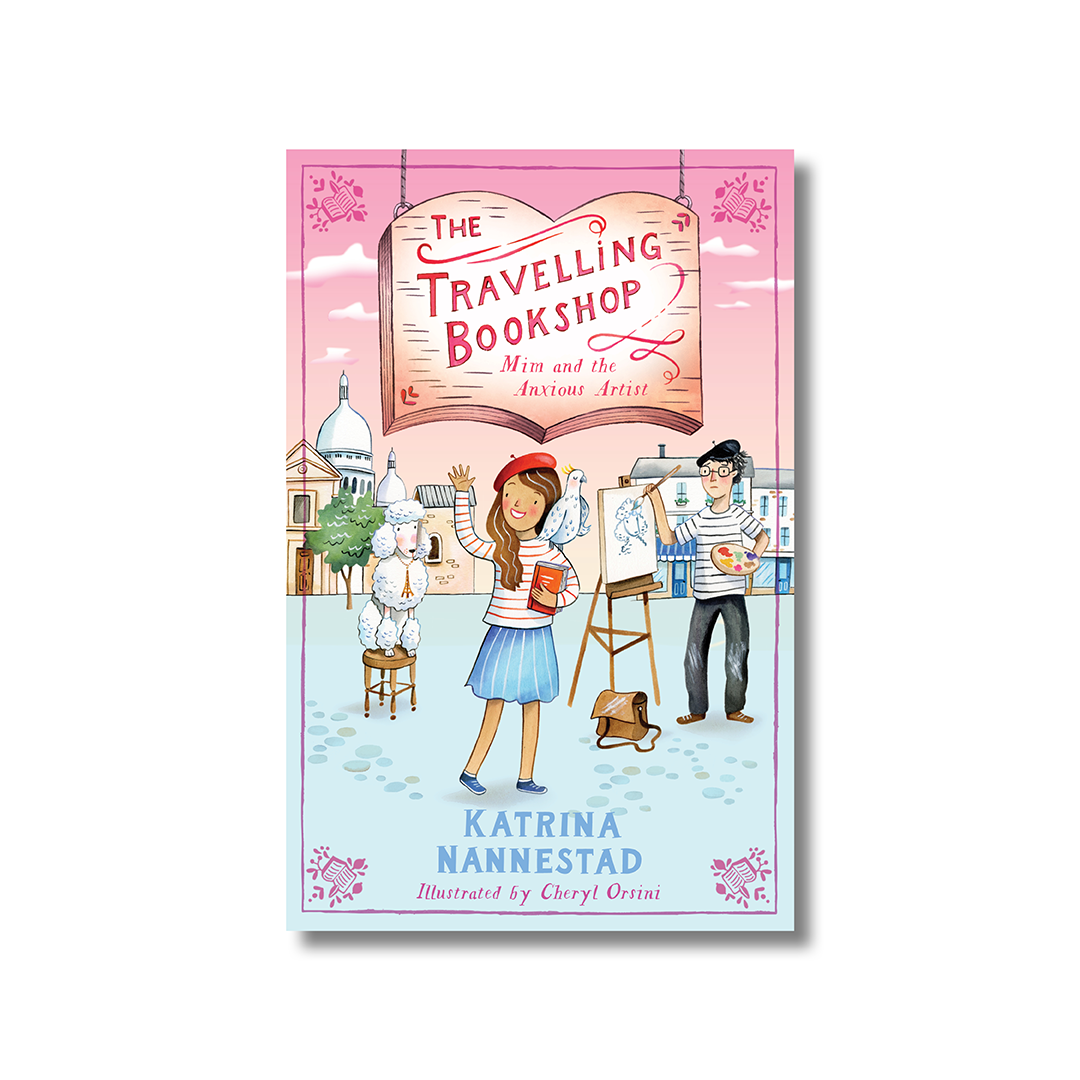 Mim Cohen roams the world in a travelling bookshop, with her dad and brother and a horse called Flossy. Flossy leads them to the place where they're needed most. The place where the perfect book will find its way home.

Mim has arrived in Paris where she meets Pierre, a talented but anxious artist who cannot bear to give up his paintings, even to sell them. Mim knows they're here to help Pierre. To turn him into a successful artist. If only Mim could find him the right book.

Eddie Woo Super Sleuth is ready for action and mystery. With a mind for maths and a nose for adventure, he is about to skateboard into ... danger.

When Eddie receives a cryptic message from Mr Appleby, a Woo family friend and resident of Sunny Side Aged Care, he is soon on a mission to thwart the evil plans of smugglers.

It's up to Eddie to crack the clues and improve his skateboarding so that he can enter the annual school Triple Threat Quest with his best friends Rusty and DT.

Zadie Ma and the Dog Who Chased the Moon 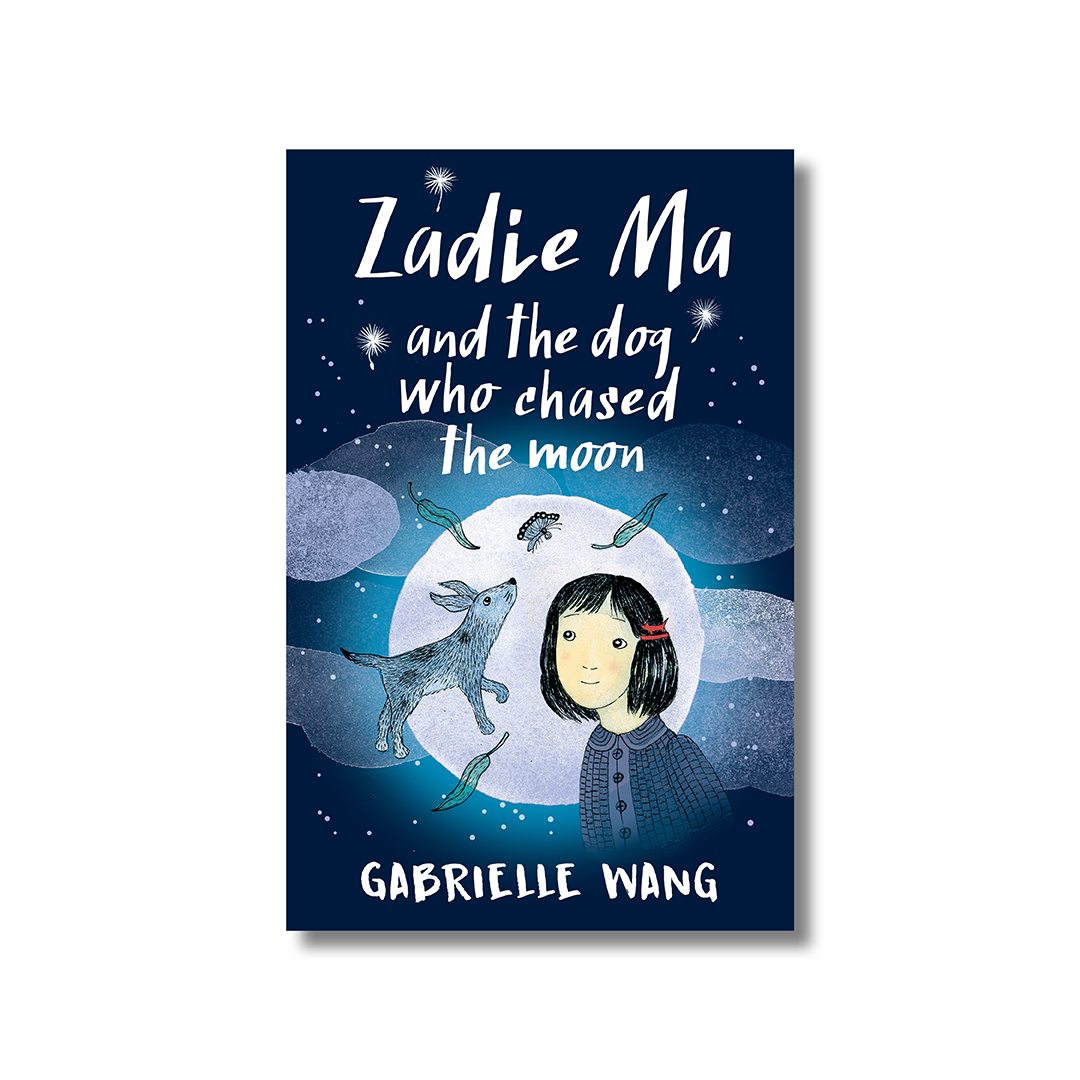 Meet Zadie Ma, a girl who writes magical stories that sometimes come true. Can Zadie bring to life her most important story of all... the one where she finds Jupiter, the dog of her dreams?

From one of Australia’s most esteemed and award-winning children’s authors comes a heartwarming story set in post-war Melbourne about courage, friendship, the magic of stories and one girl’s unwavering love for her dog. The eagerly awaited finale of the Prison Healer trilogy, from Australia's #1-bestselling YA author Lynette Noni.

Kiva is desperate to know if her friends and family are safe, and whether those she wronged can ever forgive her. But with the kingdoms closer to the brink of war than they’ve ever been, and Kiva far away from the conflict, more is at stake than her own broken heart.

Kiva can no longer just survive - she must fight for what she believes in. For who she believes in. But with danger coming from every side, and the lives of everyone she loves at risk, does she have what it takes to stand, or will she fall? Noah is in love with his online best friend. Which is a huge problem, for the following reasons:

His crush has no idea.

Noah only knows him as his gaming avatar.

So, when Noah sees an opportunity to secretly meet his crush, he takes it.

What could possibly go wrong? Only a monster would kill a hero. Right? Joan Chang-Hunt has no idea she's part monster until she's thrust into a battle between the boy she has a crush on and one of the most ruthless monster families of London.

When the monsters of London are attacked, Joan is forced on the run with the heir to a monster family who are sworn enemies of her own. Her rare and dangerous power means she's being hunted. She'll have to embrace her own monstrousness if she is to save herself, and her family. Because in this story... she is not the hero.

Where You Left Us Where You Left Us is one of the most anticipated releases of the year, a YA mystery-coming-of-age-romance, and the second young adult novel from Rhiannon Wilde, following the publication of her 2021 debut Henry Hamlet’s Heart.

A coming-of-age mystery that deals with sisterhood, family secrets, first love and how to find your way when you feel left behind. It’s about sisters, mental health, love and hate, history, and ghosts; think Wuthering Heights meets Sherlock Holmes, if Kristen Stewart played Heathcliffe and Holmes and Watson were teenagers with social anxiety – all set on the beach.

All the Little Tricky Things 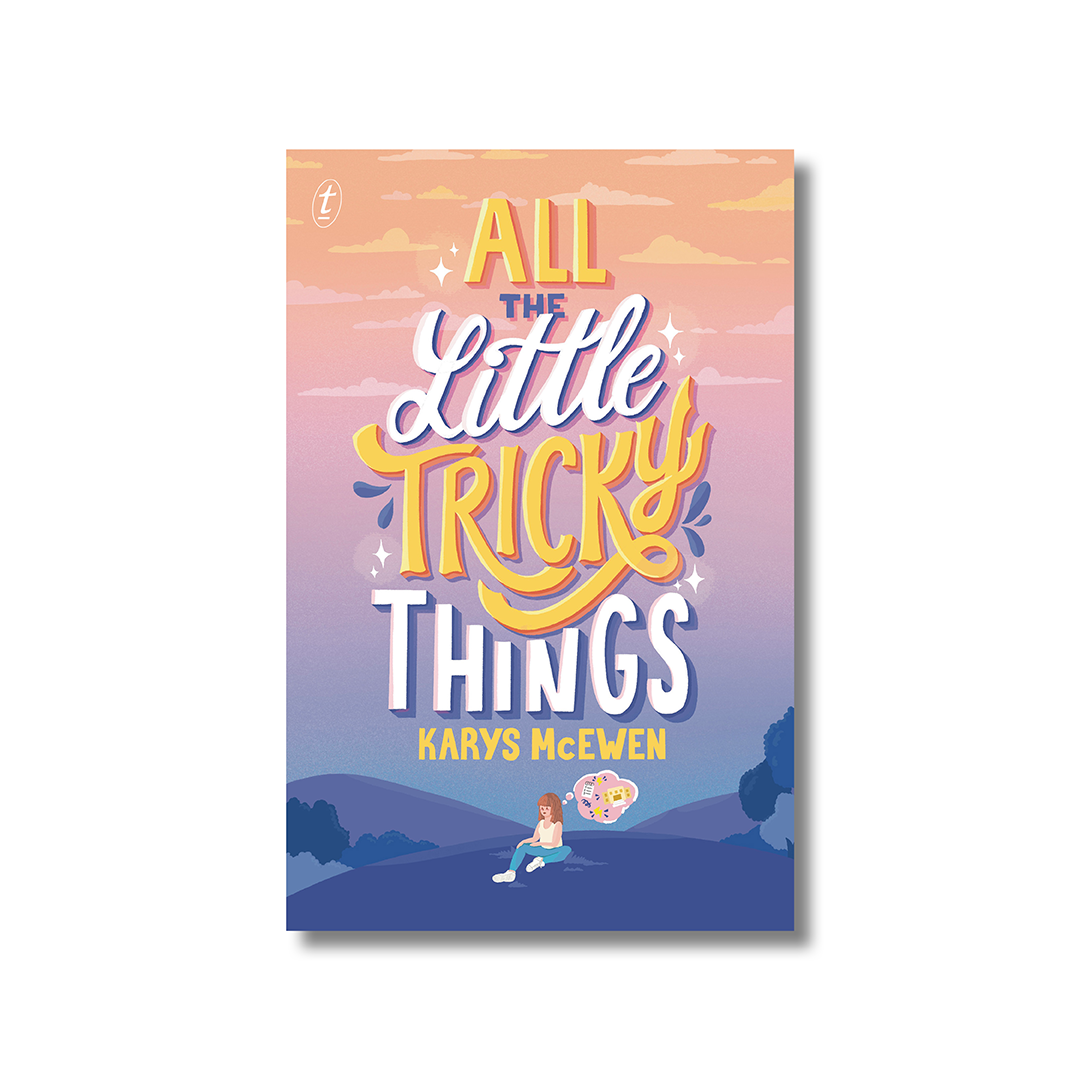 It’s the start of the summer holidays and 12-year-old Bertie is worried. Next year she’s going to a high school in the city, while all her friends stay behind in Merri, the small town she’s lived in all her life.

All the Tricky Little Things is a charming, heartfelt novel about a time when everything is changing, and a girl who’s trying to make sense of it all.