Then, settle in for the evening with Anne Enright discussing her beguiling new book, Actress. These fun and interactive videos will make kids laugh, gasp, think and wonder.

Suitable for ages five and up.

Writing Through Trauma in Memoir 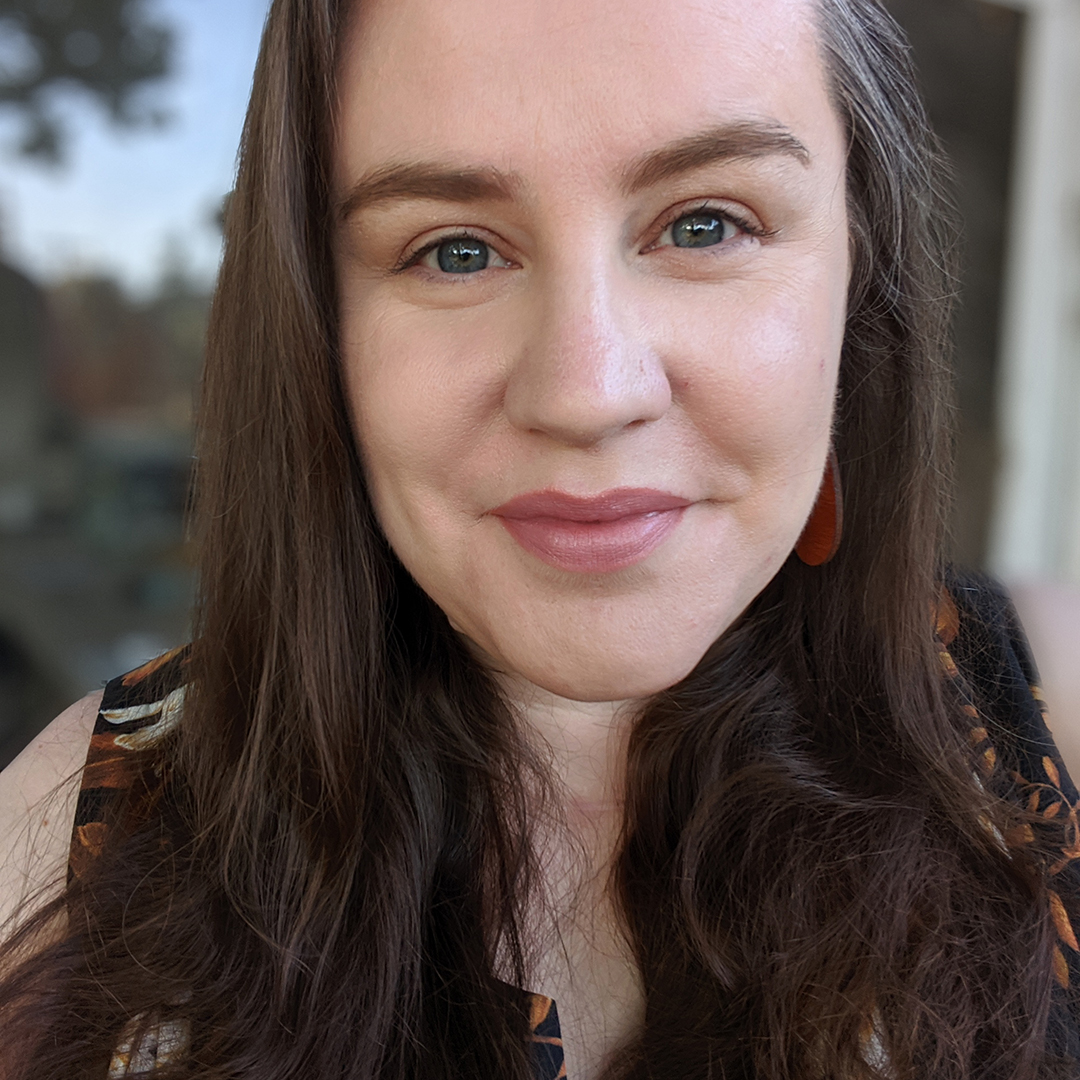 How do we reckon with trauma in our writing? How can writing memoir be an opportunity to understand how our experiences have shaped us? Discover what it means to explore vulnerability in your writing with author and inaugural winner of The Horne Prize, Anna Spargo-Ryan.

In this workshop, you’ll discover how to write about trauma with nuance, humour and compassion and how to blend memoir with analysis to talk about difficult subjects in novel ways.

In collaboration with Writers Victoria Winner of the 2019 Victorian Premier’s Literary Award for an unpublished manuscript, Kokomo is the superbly written debut from Melbourne-based author Victoria Hannan.

Described as ‘a disarmingly profound novel about the violence and the softness of navigating the world as a young woman’, Kokomo is both tender and fierce, heartbreaking and funny, and announces
a brilliant new voice in Australian fiction. With Ronnie Scott.

We Can't Say We Didn't Know We Can’t Say We Didn’t Know bears witness to human stories of devastation and hope from civilians – the children, families, refugees, doctors, dissidents, and asylum seekers – who are the collateral damage in the relentless politicking and war-mongering of nations.

Challenging us not to look away, Walkley award-winning journalist Sophie McNeill confronts the horrors of an unsettled world and calls not for hope – but for courage. With Sami Shah.

In collaboration with PEN Melbourne

Jessie Tu: A Lonely Girl is a Dangerous Thing Jessie Tu’s debut novel explores love, sex, and female desire through the eyes of Jena Lin, a Taiwanese-Australian former child prodigy whose journey of self-discovery forms the heart of this book.

A Lonely Girl is a Dangerous Thing has been hailed as ‘gutsy, bold and surprising’. Join Tu in conversation on writing complex characters, the model minority myth, and the intersections between power, sex and race. With Alice Pung. Craving your next thrilling read? Get the jump on two of the most exciting YA books on the horizon, as Will Kostakis and Ellie Marney share a sneak peek from their latest works.

Discover the action-packed conclusion to Kostakis’ epic fantasy Monuments series in Rebel Gods: Monuments Book 2, and take a first look at Marney’s None Shall Sleep, a dark YA thriller about two teenagers recruited into the FBI in the 1980s.

A Touch of Magic ‘The universe is full of magical things patiently waiting for our wits to grow sharper,’ Eden Phillpotts once wrote. Robbie Arnott and Jan Carson have both written novels that bring that magic to the fore – while still being grounded in the familiar world – in The Rain Heron and The Fire Starters respectively.

The authors sit down to discuss magic, meaning, and why sometimes the only proper response to reality is to disregard it. With Angela Meyer.

Jing-Jing Lee: How We Disappeared At once an enthralling family mystery and a meticulously-researched exposé of a dark chapter of history, How We Disappeared bears un inching testimony to the experience of Singaporean ‘comfort women’ during World War II.

Join Jing-Jing Lee as she discusses her powerful and elegiac debut novel, which has been hailed as an ‘unforgettable image of how women were silenced and disappeared by both war and culture’. With Adolfo Aranjuez.

Let Me Be Brief Three writers discuss the unique pleasures of writing short fiction, a form both technically challenging to write and wonderfully satisfying to read.

Join Yumna Kassab (The House of Youssef), Jo Lennan (In the Time of Foxes), and Elizabeth Tan (Smart Ovens for Lonely People) in conversation with Veronica Sullivan. Anne Enright’s new novel Actress is a beguiling tale of fame, creativity, courage, survival, and the troubled love between a magnetic, capricious mother and the daughter who’s unable to escape her long shadow.

Here, Enright sits down to discuss her funny, unsentimental and shrewdly observed new book – and delves into her craft, the writer’s life, and her brilliant career. With Gail Jones.